How did you get into photography?

I stumbled into it, after studying Religion and Philosophy at SOAS university I took some time off and travelled, upon my return someone sponsored my first exhibition and it went on from there. Within a month or so I was first assistant to Robert Fairer for American Vogue and we were travelling all over the world photographing all the international fashion shows. I am now a freelance photographer and I seem to find myself travelling everywhere for work. Its such an exciting job.

How would you describe your style?

I have a strong focus on nature and freedom of expression, I like to photograph people having fun and celebrating life.

What is the best wedding you've ever shot?

I have photographed many weddings but the most exciting one I did was when I was assisting Robert Fairer and we photographed Marilyn Manson and Dita Von teese's wedding exclusively for US Vogue. We also followed Dita having her dress made by Vivienne Westwood, shoes by Christina Louboutin and her hat by Stephen Jones, we visited all their ateliers in London and Paris and followed the process from beginning to end.

What tip would you give to Brides and Grooms when choosing a photographer?

You have to pick a style of photography that you like but most importantly you have to meet up and see if you like each other. 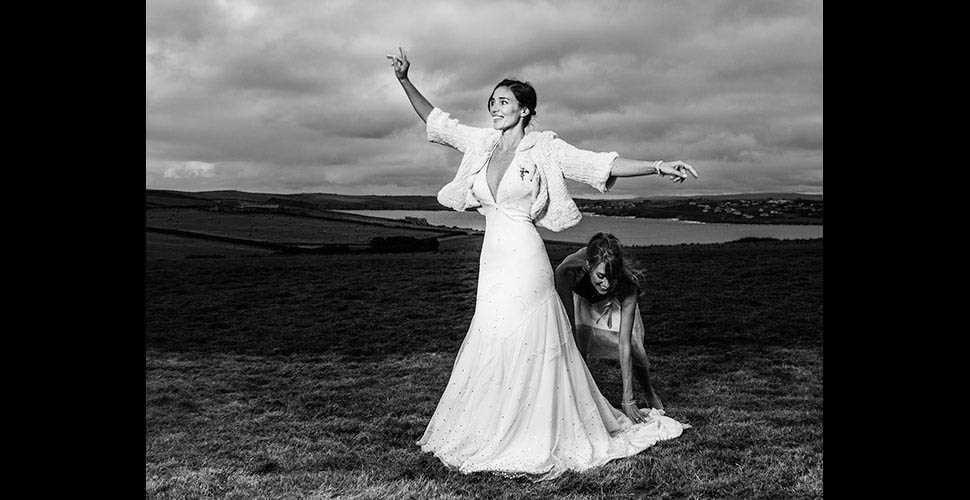 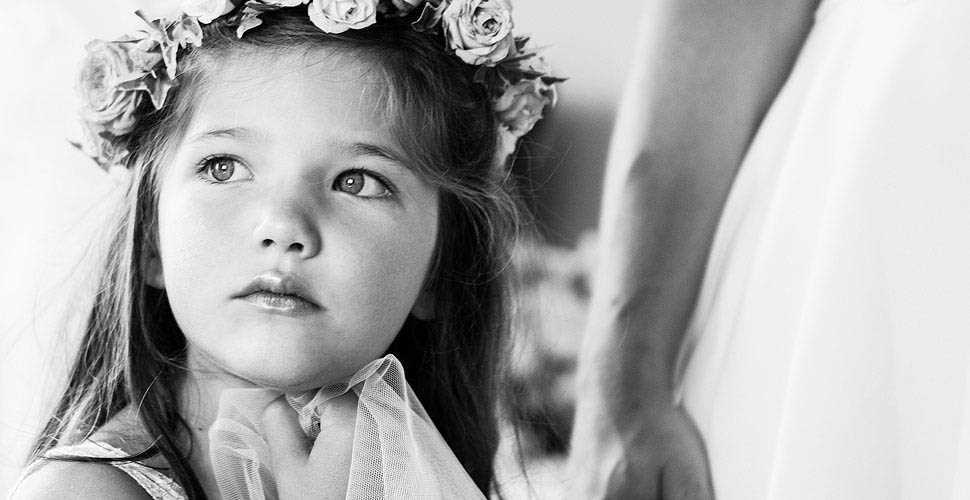 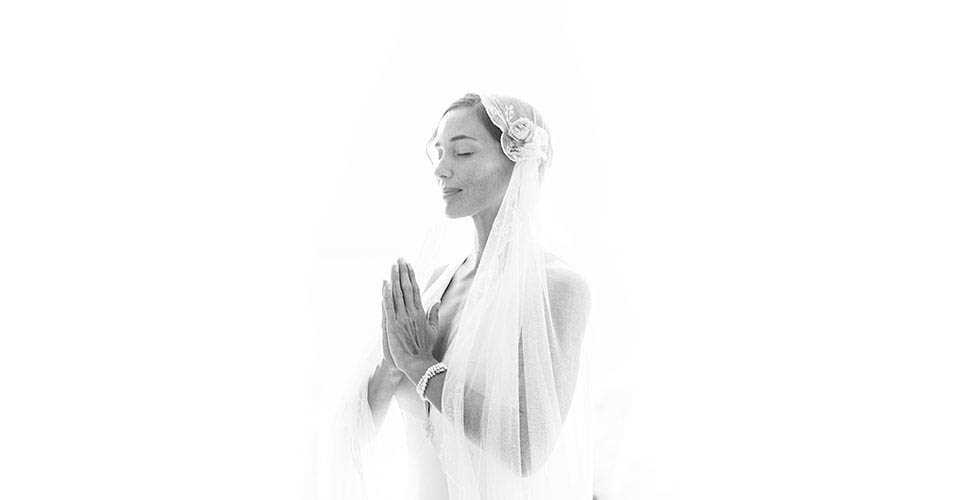 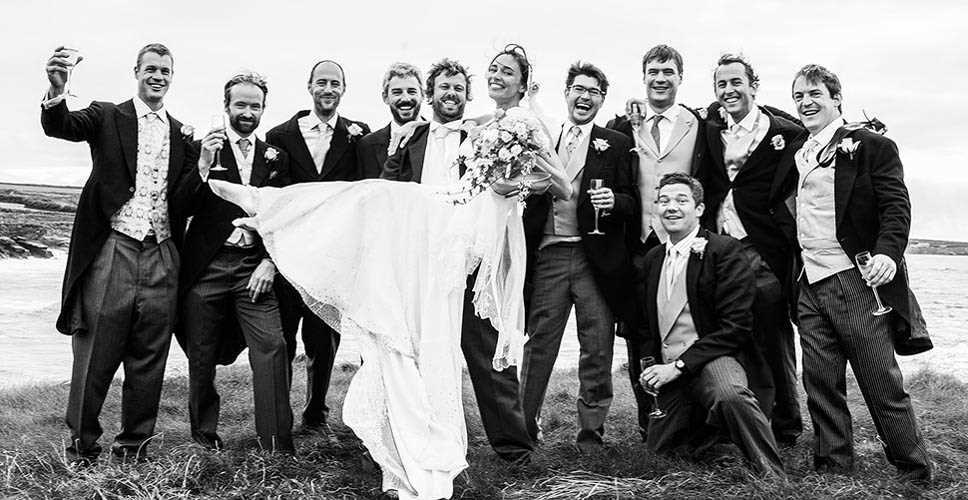 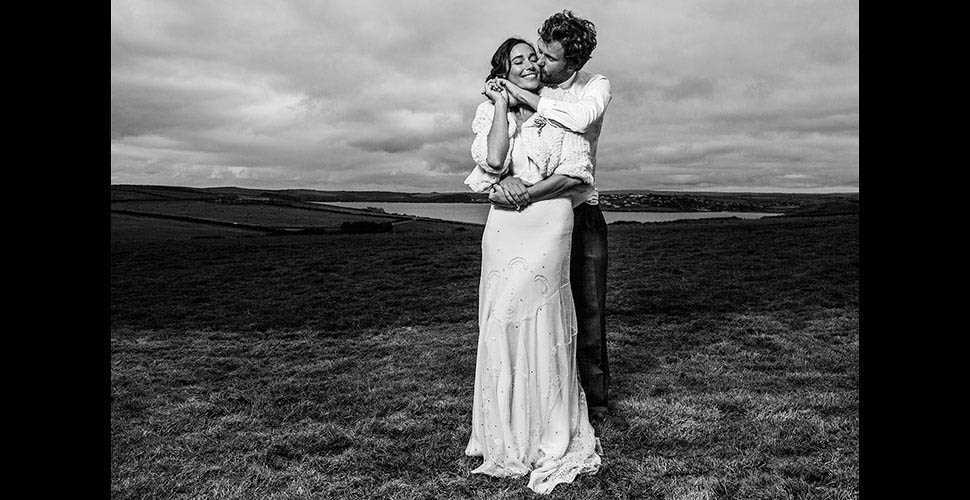 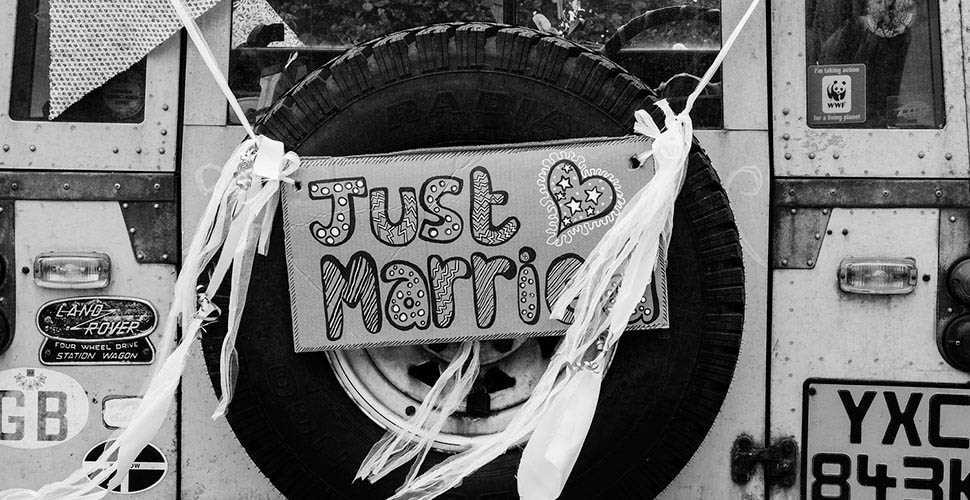