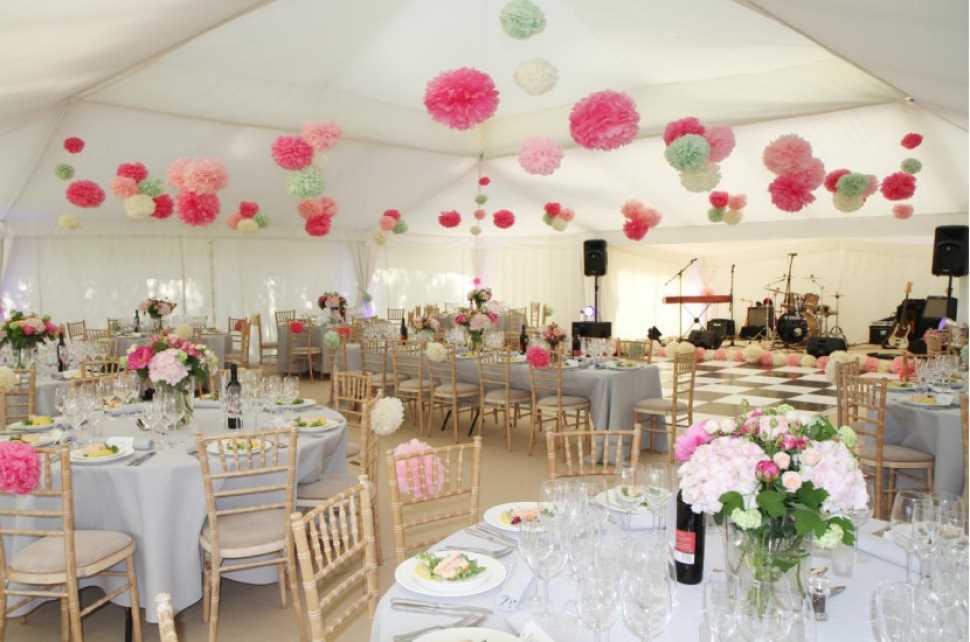 Win at the Wedding Industry Awards

Lewes-based event company ‘House of Hud’ better known for their brands Arabian Tents and Pearl Tents is celebrating after picking up ‘Best Marquee Supplier in London and the South East’ which was one of 25 titles awarded on Tuesday night at a glittering ceremony held at Farnham Castle in Surrey. 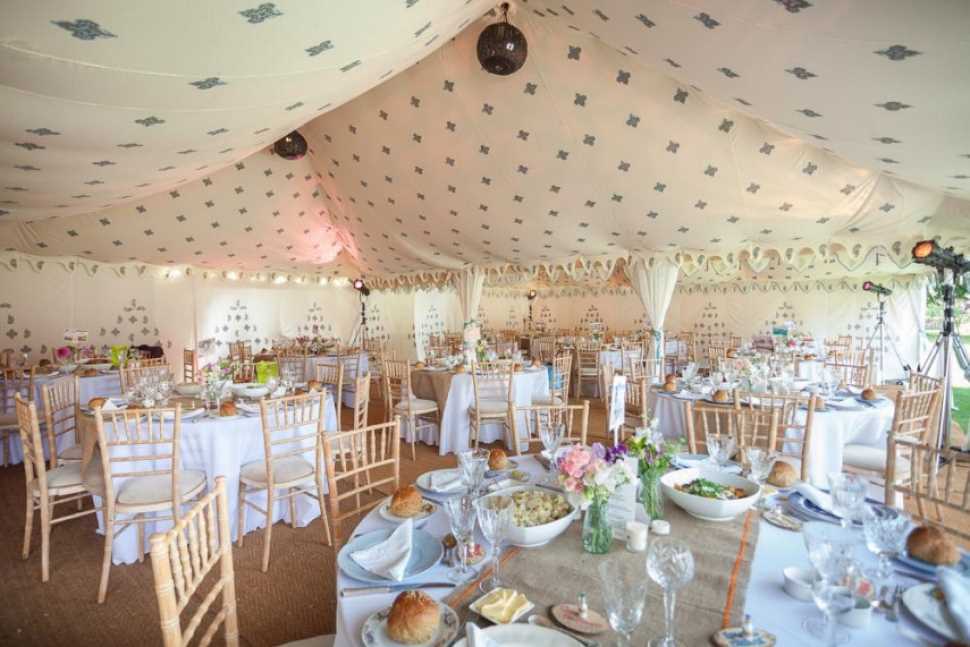 House of Hud and the other talented winners from each category will now go forward to represent London & the South East in the National Finals to be held in London on 15th January 2015.

Katherine Hudson founder of House of Hud enthused ‘I’m absolutely over the moon with this news as we didn’t dare to think we could win this title for a second time in 3 years especially as these awards have become so much more competitive. The fact that they are voted for by brides and grooms who have used our services and judged against other entrant feedback from the region really makes it an achievement to be very proud of indeed’.

“This our fourth awards and the standard of entrants was higher than ever,” continued Damian. “To even make the shortlist is a huge achievement and then to be crowned regional winner after hundreds and hundreds of couples have voted and our judges have gone through the entries with a fine tooth comb is a feat worthy of notice. Happily, we had plenty of champagne on hand to celebrate with our winners in style!”

With the UK wedding industry being worth an estimated £10billion annually, it’s no surprise that wedding suppliers are working hard to stand out in a crowded marketplace. Happily, for these winners, they’ve now got a coveted award to help them woo clients in 2015. 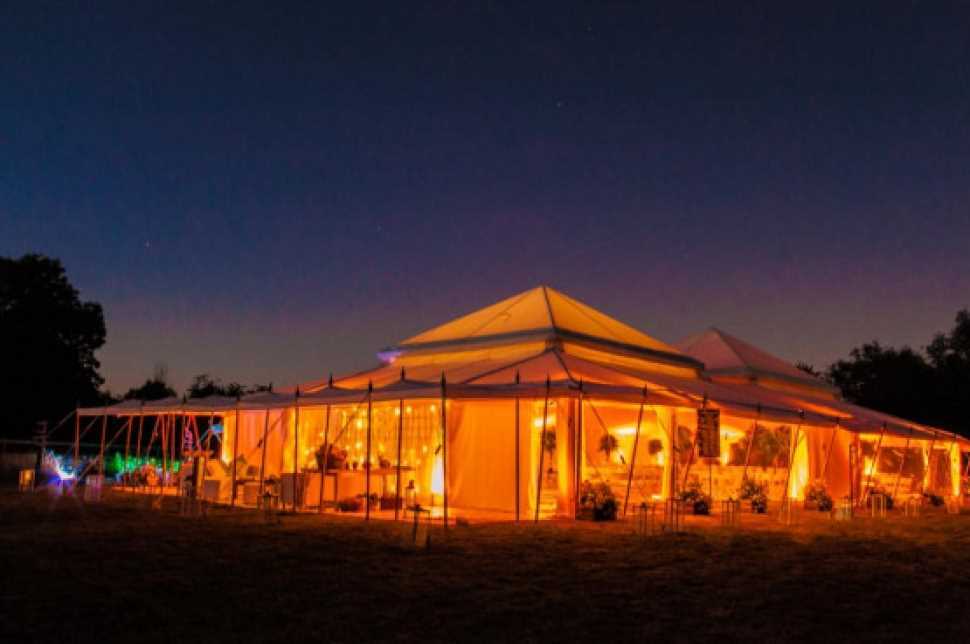