The art of seduction is a fine one. History is peppered with libertines, roués and sirens who used sexual charisma and the charm of confidence to enthral the opposite sex. These legends of love, however, wooed with outstanding theatrical performance. Whether you were seduced this valentines or planned the seduction, it never harms to learn from the pros. Here are the top 5 greatest seductions ever staged.

The President & The Siren

On May 19th 1962, a certain blonde bombshell took to the stage in a tight, sheer, flesh-coloured, rhinestoned dress - wearing a distinct lack of underwear and mega-watt smile - and huskily delivered one of the most famous and sensual accolades of all time to John F Kennedy. Marilyn Monroe’s performance of ‘Happy Birthday, Mr president’ - including a personalised verse from the song ‘Thanks for the Memory’ - left the audience gasping, and was said to have been the catalyst that began their tumultuous affair. 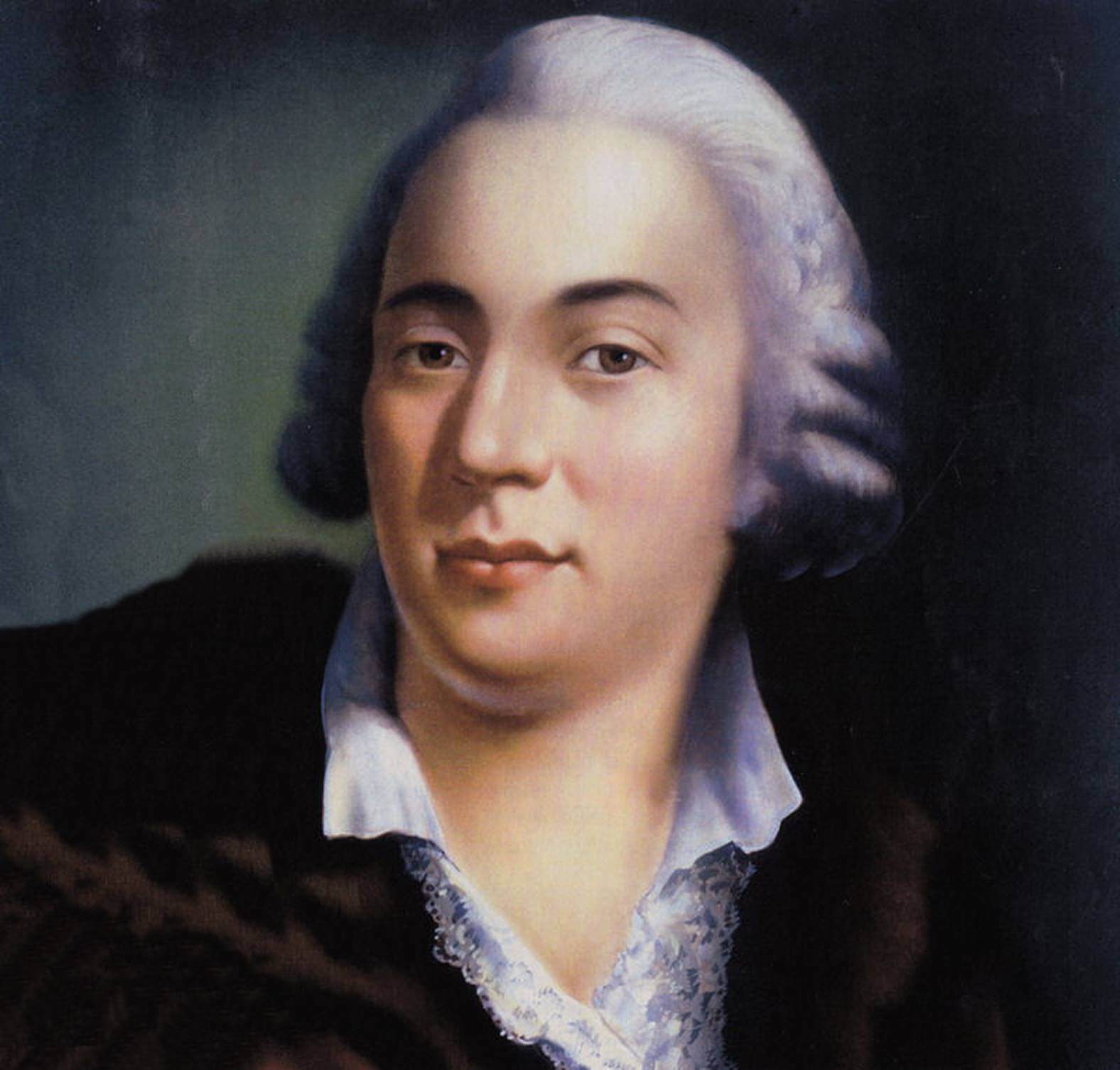 There has never been a more infamous lover than Giacomo Casanova, the man who’s name is now synonymous with ‘womaniser’. Casanova wrote the book (all 12 volumes of it) on the art of his elaborately staged seductions. During his tenure of lust in the 19th century, the list of women that succumbed to his concupiscent charms included noblewomen, actresses, dancers, chambermaids, Greek slave girls, a priest's niece, a farmer’s daughter, five sisters and their mother, a transvestite, a hunchback, a nymphomaniac, and his most memorable conquest; driving a nun to her knees for something other than prayer. The pious beauty’s virtue couldn’t withstand the 28 year old Casanova’s campaign to bed her. Renting 5 of the most luxurious rooms in Venice, he lined them with hundreds of mirrors and mountains of tuberose (he had read of the aphrodisiac powers of the flower’s scent). He sent a gondola to collect her and then hand-fed her one of his legendary ‘love banquets’, eight tempting courses of decadent aphrodisiacs. He used food as his prop, playing ‘fun’ games, such as passing oysters from mouth to mouth. Casanova wrote in his diary that the nun declared a post-prandial ‘appetite that promised to do honour to the supper’, and she promptly shed her habit. 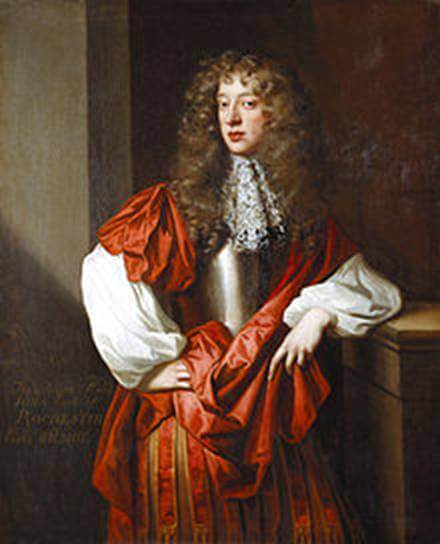 The Libertine & The Countess

In 1665, John Wilmot, second Earl of Rochester, had set his sights on the beautiful and wealthy Countess Elizabeth Malet. Her family, however, were having none of it. Rochester’s hedonistic lifestyle and insatiable appetite for women (occasionally, men) had tarred him with an unshakeably scandalous reputation. When she declined his invitation to meet, the Earl staged an ambitious kidnap; stealing her from her guardian, bundling her in to a coach with horses and riding off in to the night. Rochester spent three weeks in the Tower of London for the crime - by order of the king, Charles II - but his grand gesture had not been in vain, Elizabeth was smitten, running away two years later to marry the infamous libertine. 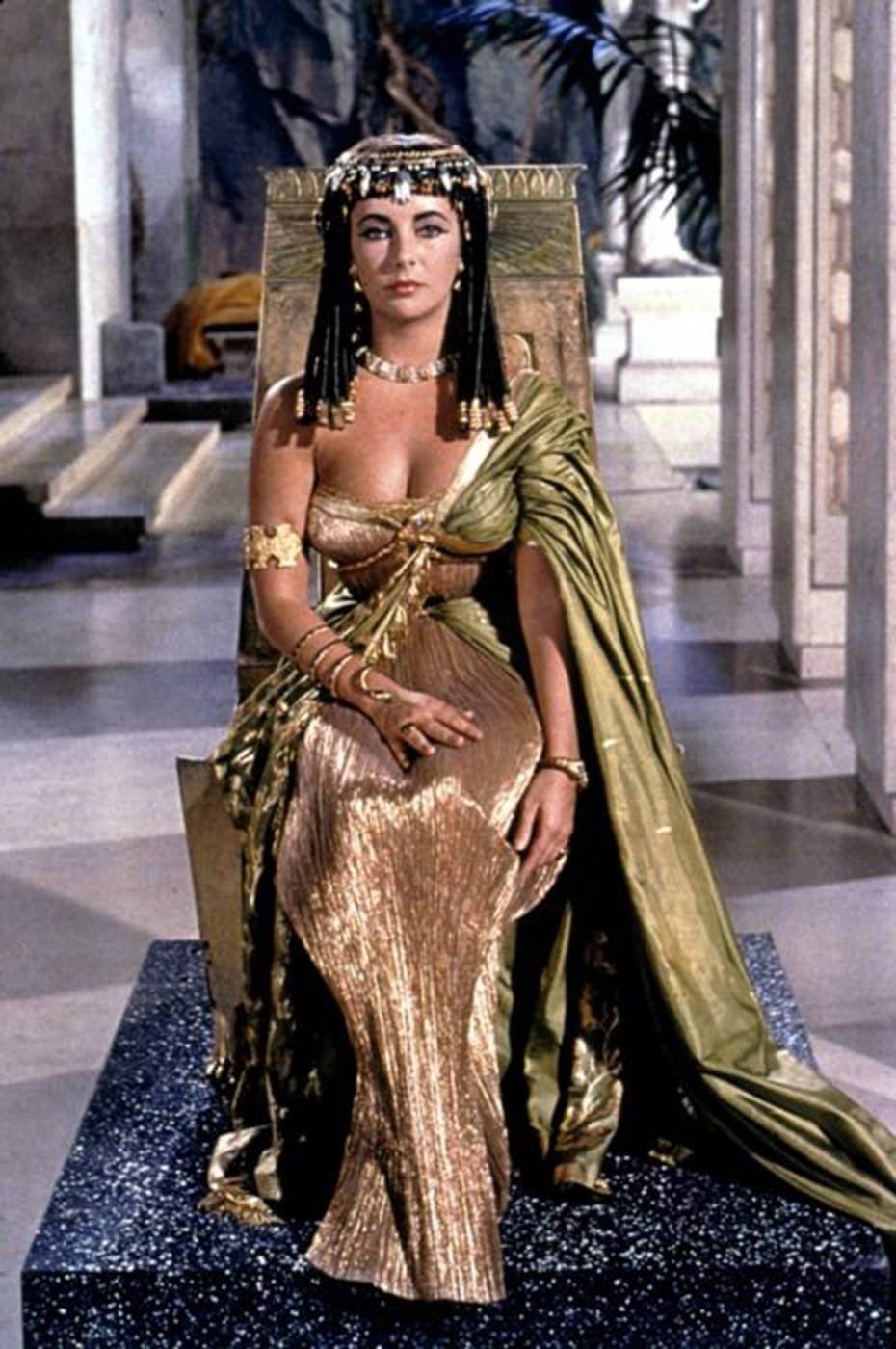 The Pharaoh & The General

The greatest temptress of all time used power, charm and manipulation to stage elaborate seductions to steal the heart of not one, but two of the Rome’s most powerful warlords.

Cleopatra was not only a beautiful regent, but a fair and cunning queen who led Egypt from bankruptcy and civil war to a time of prosperity and peace. She co-ruled with her 10 year-old brother Ptolemy, who was also her husband (yes, that’s right), until he ungraciously banished her from Egypt. Cleopatra learnt of Caesar’s arrival in Egypt and his intent to absorb the country in to the Roman empire. Not one to take things lying down, the canny seductress immediately returned home to Alexandria in disguise, and was delivered to Caesar wrapped in a carpet, which was unravelled at his feet. Beguiling him with her wit and charm she soon became his lover, bore him a son, overthrew her brother and was restored to the throne with full power over the Roman military.

In 41 BC it was Marc Antony vying for Egyptian leadership. Cleopatra realised the potential in the alliance and worked her magic. In one of the greatest seductions ever staged, she sailed to Antony on the river Cygnus in a boat of gold, rowers dipping silver oars in time to flute music, flowers scattered in her wake, costumed as Aphrodite cloaked in robes of gold with boys dressed as cupid cooling her with fans. Marc Antony was hooked. She declined his offer of dinner and instead demanded that he visited her palace, which she’d illuminated with thousands of candles. They had three children together and their combined rule was powerful; however their armies were eventually defeated by Octavian forces and later, facing capture, the couple took their own lives - Cleopatra clutching an Asp to her breast, dying from the poisonous bite - and Egypt became a colony of the Roman empire. 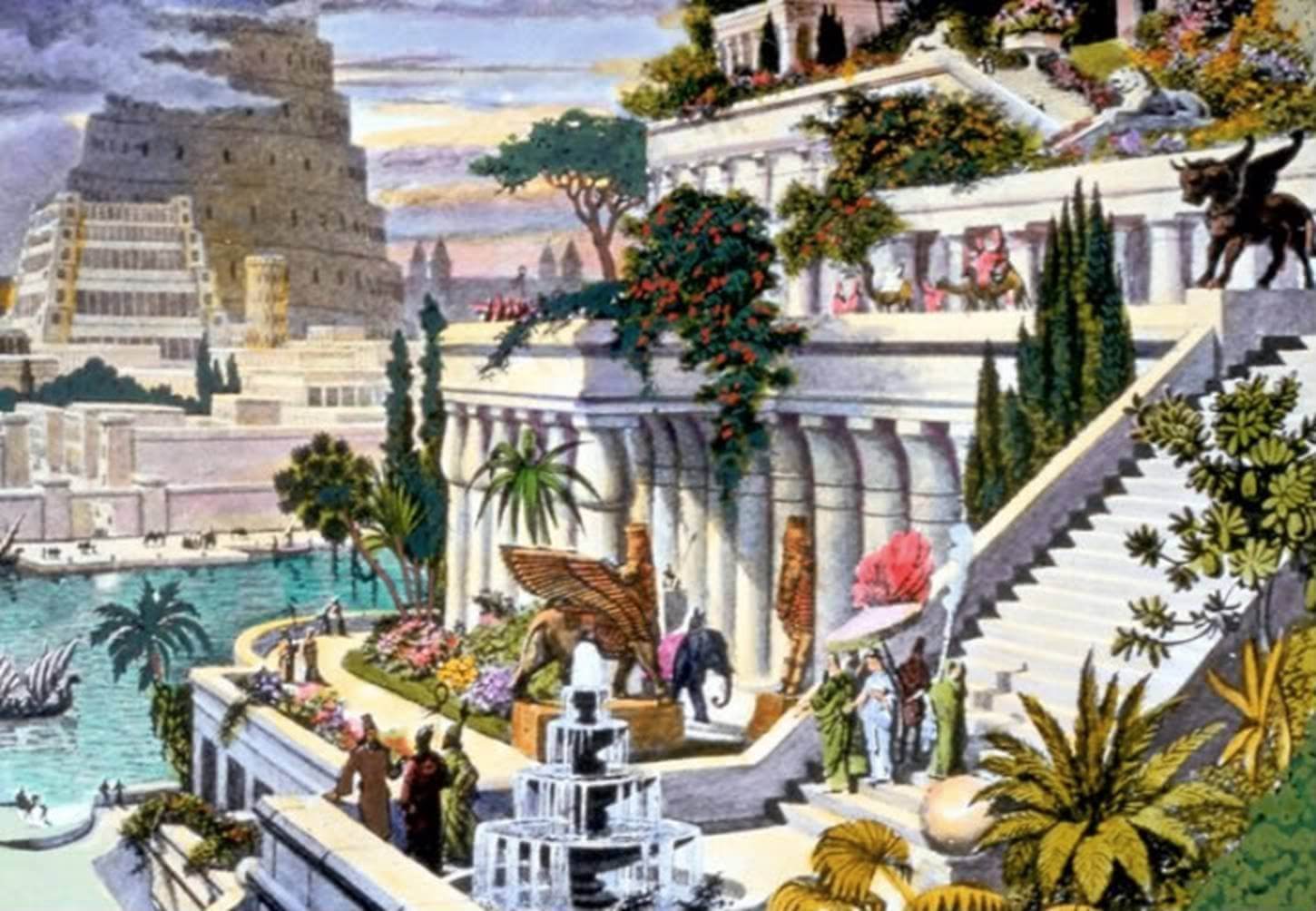 The King & His Homesick Queen

King Nebuchadnezzar II of Babylon’s marriage to Queen Amytis of Media around 600 BC was one of political alliance; but he was deeply in love with her. She was unhappy in the barren desert lands of Babylon (ancient Iraq) and pined for the lush green hills and valleys of her Persian home. Noting her sadness and desperate for her to stay his queen, he commissioned the Hanging Gardens of Babylon; a mountain of green suspended terraces and plants from her native soil. The exact location or validity of existence of the gardens has never been determined, but romantic historians still cite the mythical paradise as one of the seven wonders of the world.