HomeBlogHeres To The Past Present And The Future
Share this 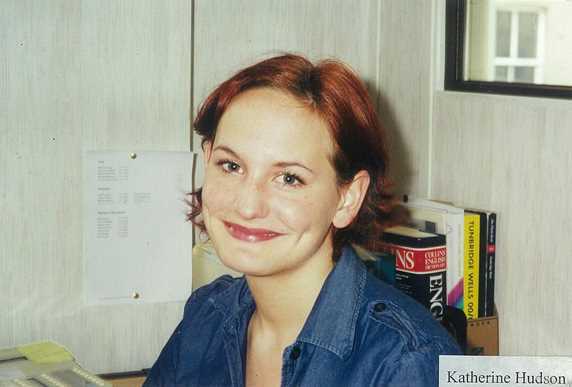 Although the role wasn't particularly glamorous or exciting, Katherine couldn't have done better than starting her working life as a PA. "Taking the PA course in college and then working in this role laid some strong foundations and organisational skills I might not have otherwise learnt. A lot of my core business skills were formed at this time of my life. It was fun being this grown up at 21, I had a sensible job and a car and some savings..." Most of Katherine's friends weren't quite as mature at this point, most didn't own cars yet, and so she was often called upon to give lifts... one fateful weekend a group of friend's told Katherine about a full moon party happening in Cornwall and asked her to drive them there.

Arriving to the full moon, candles glowing, stars twinkling and marquee set up ready to party was a huge turning point for Katherine, this new found freedom was incredible, and she wanted more. Now Katherine was well and truly on the festival trail, and spent most of her weekends finding more to attend. Soon she wanted to be more involved and so using all her holiday from work, Katherine set up a festival cafe and toured the UK festivals serving curry (mainly bought from local curry houses as neither her nor her festival friends could cook!) and entertainment. The tent became popular, and a known favourite hangout, but Katherine soon realised that it wasn't the food people were attracted to, but the atmosphere that she had created.

This period really was the seed of The Arabian Tent Company, once this summer was over Katherine had changed and was now determined to continue her involvement with tented events and outdoor parties. So more thought was put into the atmosphere of the marquee, and the first tents were designed, Katherine took out all her savings and her and her sister travelled to India to make the marquees a reality. 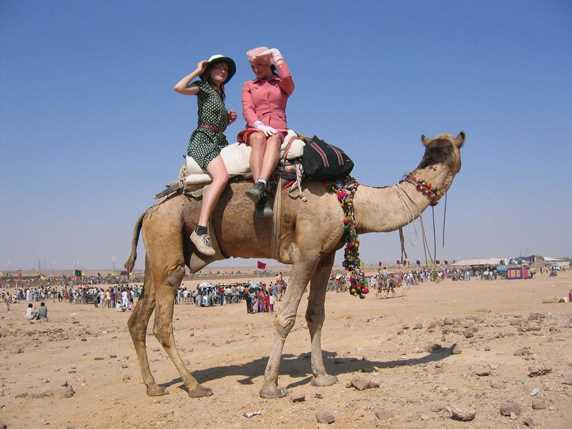 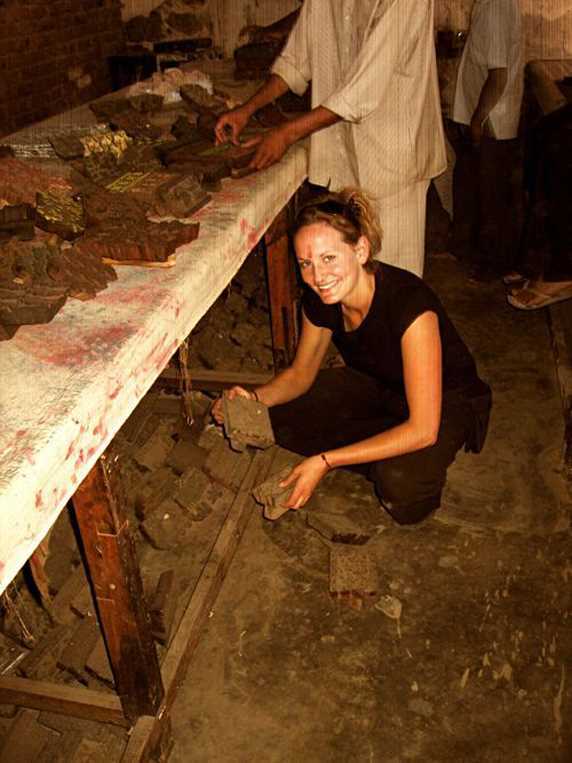 In India Katherine met a wonderful family ready to help her with anything, the father took her under his wing and taught her many new skills including the old art of block printing. 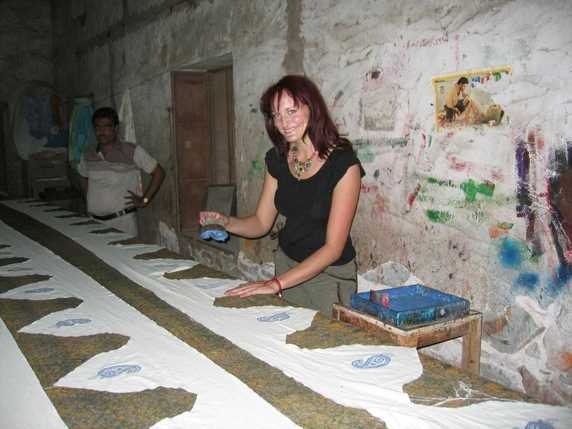 With her new found skills Katherine's passion for creating magical party marquees grew and grew, she poured new ideas and inspiration into these first tents and brought them back to the UK festival scene. 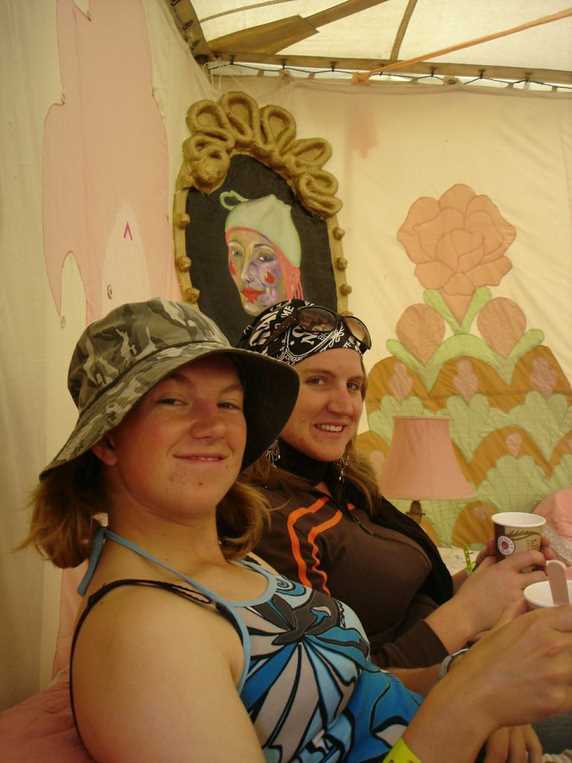 The Rabbit Hole stage is now run by Katherine's friends at Elmore Court and has become one of the most popular festival tents in the UK, last year's Glastonbury saw Kate Moss and Prince Harry both making a bee line for the party tent. 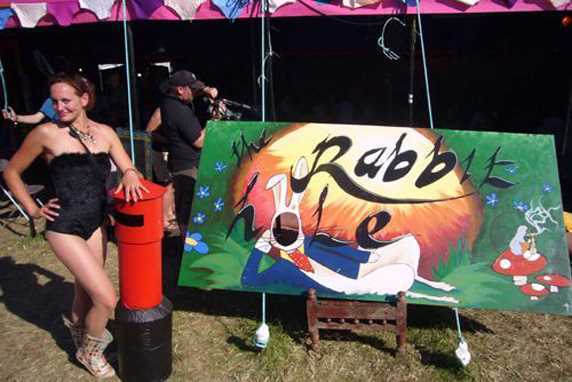 Here is Arabian tent Company founder Katherine posing with The Rabbit Hole stage sign when she first started the tent at Glade festival.

"The festival years were such good fun, so inspiring and so creative, I got to be involved in so many aspects of party creation, there was always lots of dressing up and acting and all my friends and family were involved. We worked hard and played hard and got free tickets to some of the best festivals in the UK!" Here is Katherine with friends and family (Katherine's brother is the cowboy, her sister is to the left of him and Katherine pictured right in red wig) dressed in outfits made to match the La Rouge marquee interior for a Casino party in the festival tent. 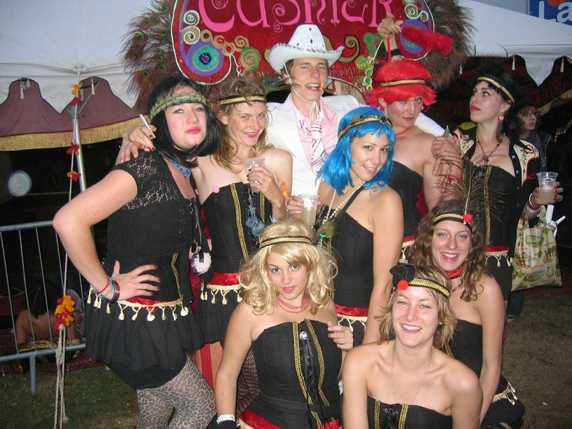 As private party and marquee wedding bookings began to rise it soon became clear that festivals and the private party business would clash, so a choice was made and the festival years drew to a close so that Katherine could focus on creating inspired and magical marquees for private clients throughout the UK. And so The Arabian Tent Company continued to grow, the first marquee crew were employed to help Katherine put up the tents and the bookings flooded in. New marquees were added each year, and the collection is now the largest themed marquee range in the UK, each inspired by festivals, travels and adventures in wonderland and designed to create the best party atmosphere possible.