“All of our dreams can come true, if we have the courage to pursue them” - Walt Disney.

The Disney Clan getting together. Credit: Julian Portch Photography

It was a warm mid summers day when curious looking tents were appearing on the hilly countryside of Surrey. Further inspection revealed a down-the-rabbit-hole English Tea tent, Alice in Wonderland style, to wine, dine, and to drink high tea in. Guests walked into the Aladdin’s cave, with a beautifully bohemian patch-worked Arabian Tent, complete with a Moroccan bar and matching red carpet, and black and gold sofas with bolsters and cushions, looking out onto the rolling countryside. The 101 Dalmatians inspired party tent was black lined and illuminated with warm white up lighting, LED lighting and LED trees, ready for a magical 21st birthday party. 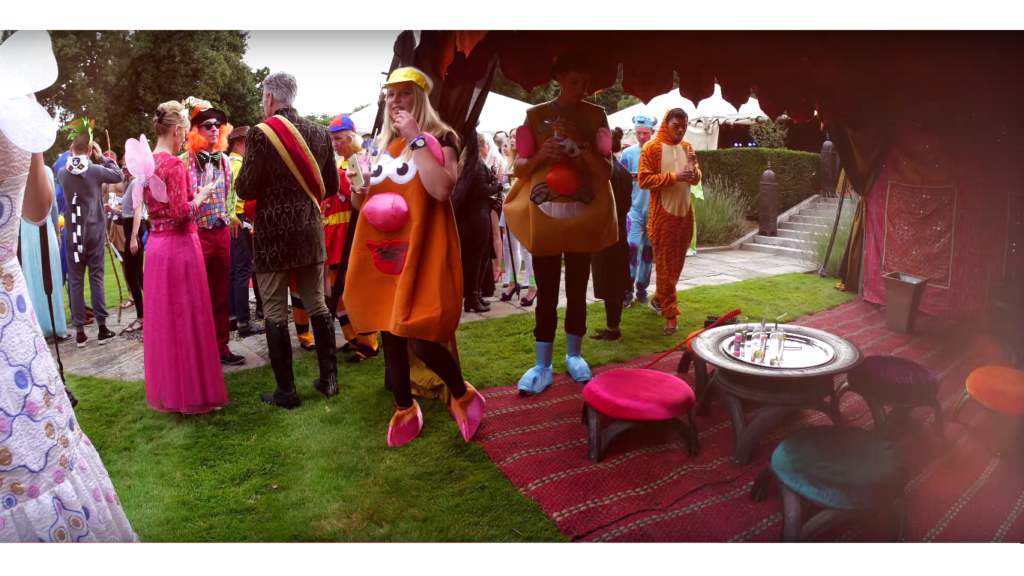 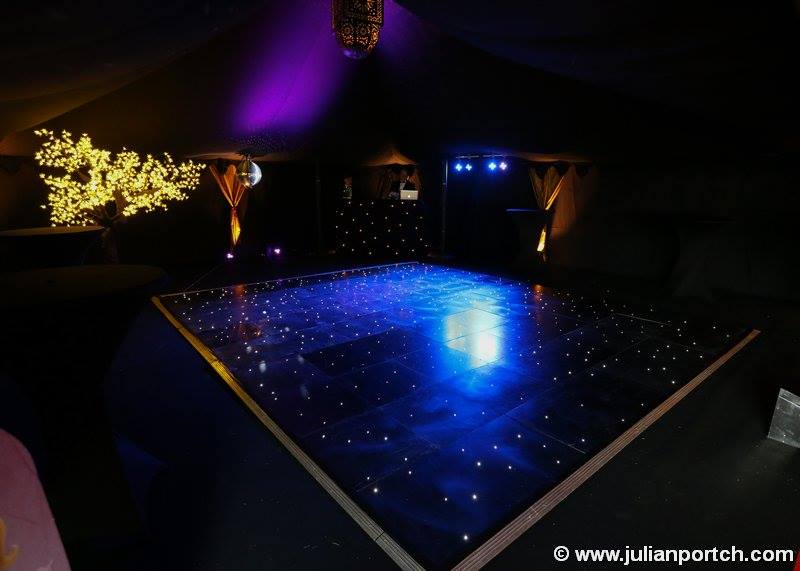 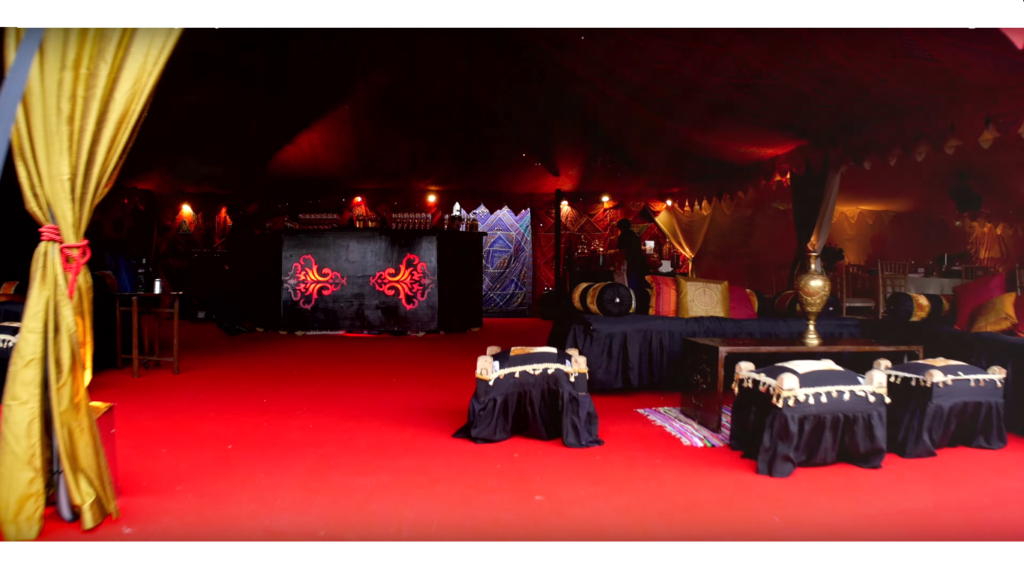 And so, the guests arrived, entering through a balloon laden, Minnie-Mouse-inspired archway, paving the way for Miss Clarke’s 21st birthday party. The guests dined at ubiquitously Disney inspired tables, from a Finding Nemo in his very own fishbowl, to a Star Wars table with mini action figurines, protecting a bouquet of flowers in Star Wars themed colours. 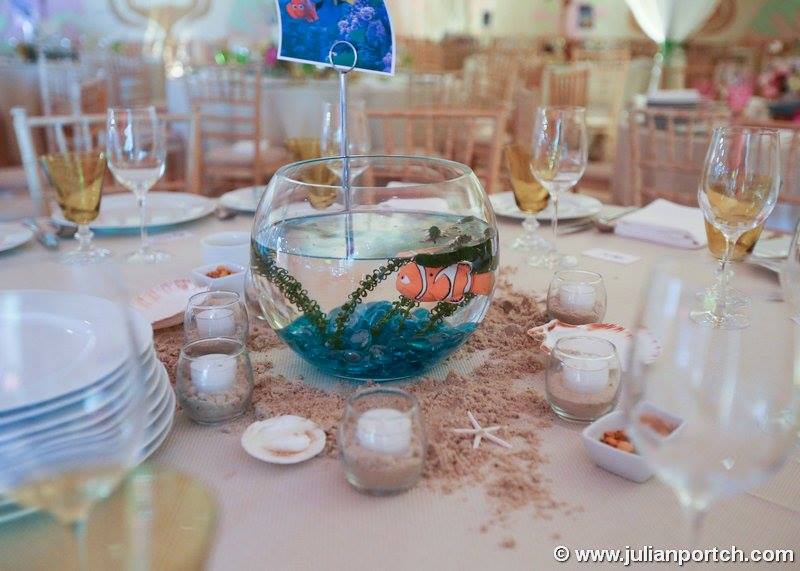 Our favourite? The Lion King – not only a long affirmed favourite film of Arabian Tents, but stole the centrepiece show with a tiny Simba, Mufasa, Pumba and Timon, nestled in the bushes and logs. 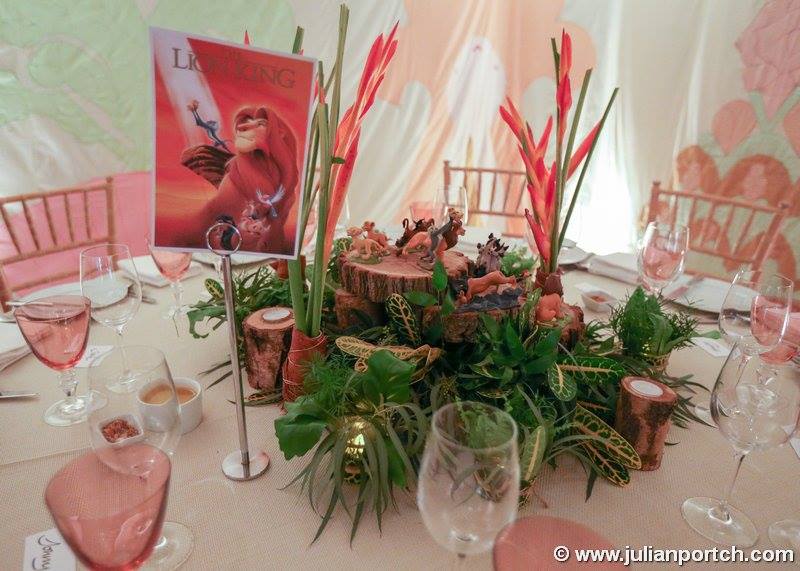 To eat, the guests were served a delicious Tagine with jewelled cous cous and salad, following with a quatro of desserts as well as a shot of Limencello!As the end of the night was drawing to a close, a treasure trove of Disney characters paraded to the dance floor...

Whether it was The Cheshire Cat singing a song for Tinkerbell, complete with a dance troupe featuring a duo of Baloos, or The Little Mermaid, Shrek and Woody dancing away, or the Cheshire Cat taking shots with Hercules and Ursula, it was a sight perhaps only Walt Disney himself would have thought possible. 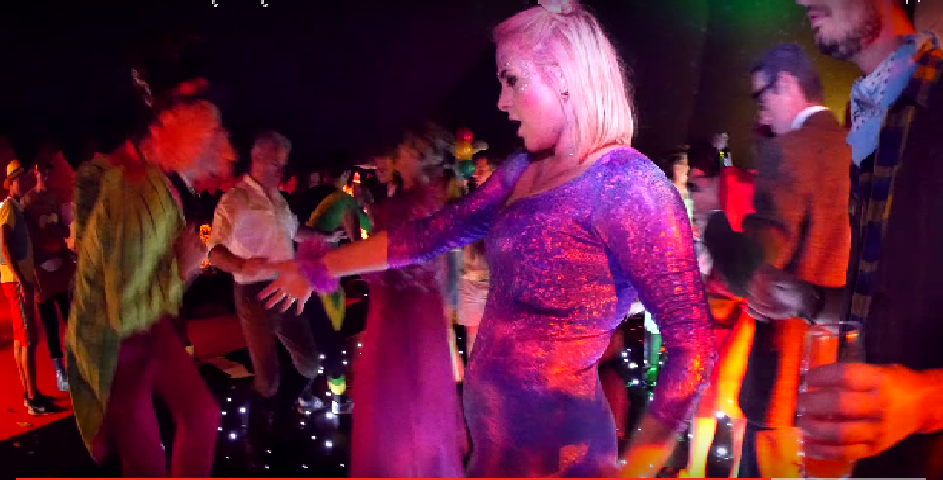 Many thanks to the photographer Julian Portch Photography and caterers Two Many Cooks.